Listed below is some information about each area...

The Mackaytown Reserve is 4.6 hectares in size.
It is bordered by the Ohinemuri river on one side, private farmland, a parcel of land set aside for treaty settlement and State Highway 2.
The Reserve is open during the Summer for locals and tourists to enjoy a swim or picnic by the river. There are no toilet facilities and a local resident volunteers to keep the area free of rubbish.
​The majority of the land is currently used to grow grass which is harvested for hay a couple of times a year.
Taylor Memorial Drive provides vehicle access down to the rivers edge during the warmer months, but the gates are locked from late April to early October.
​Foot traffic has access all year round. 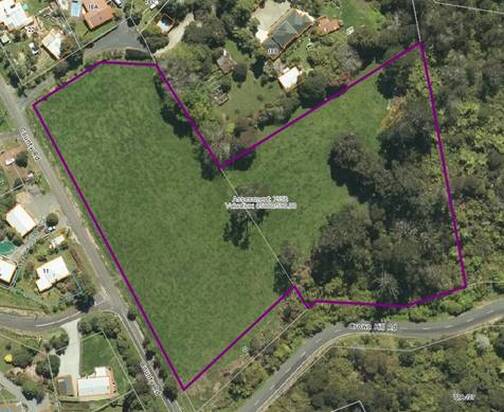 The Karangahake Domain, also known as Cornes Paddock is located on the corner of Crown Hill and County Roads.
The Domain is bordered by residents properties on County Road and John Cotter Road. The strip of land next to Crown Hill Road is owned by LINZ and the bush parcel of land which goes down towards the Karangahake Hall is set aside for treaty settlement with Ngati Hako.
Currently the Domain is used to grow grass which is harvested for hay a couple of times a year.
​During the Summer months it has been used as a temporary overflow carpark for visitors to the area.
From late April to the early October it is closed to vehicular access.